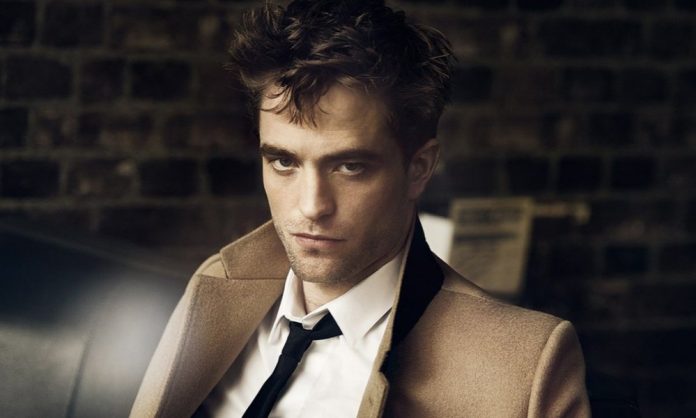 Director Christopher Nolan’s next movie is so top secret that when Twilight star Robert Pattison read the script, he was locked in a room to ensure nobody else got a peek.

The untitled Nolan project that has been described as a “massive innovative action blockbuster” will star Pattinson, who recently admitted he already has all the details for the new movie. Here’s what he said:

I got locked in a room to read the script – I don’t have it myself. I’ve been a little wary of doing big movies for years and years, but there’s just something about Chris Nolan’s stuff. He seems like the only director now who can do what is essentially a very personal, independent movie that has huge scale. I read the script and it’s unreal.

Since Warner Bros. confirmed back in January that Nolan’s next movie would have a July 2020 release, the project has been cloaked in mystery. Apart from being drip-fed a few nuggets of intel regarding casting and shooting dates, things have been very hush-hush. Naturally, all the secrecy has had Nolan fans and the wider film community wondering just what the director has in store next.

Pattinson calling the script “unreal” is certainly encouraging news, but we’re all still largely in the dark about Nolan’s new film. A couple of years ago, Nolan said he was done with superhero movies, so a film in a similar vein to his much-loved Dark Knight trilogy can probably be ruled out.