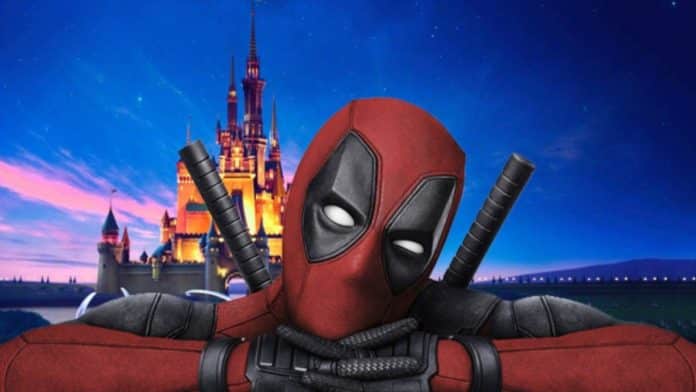 Deadpool star Ryan Reynolds is teasing a recent meeting with Marvel Studios, could this be a sign that the Merc with a Mouth heads to the MCU soon? Of course, he’s Ryan Reynolds, so after posting a photo of him with the Marvel logo, he joked that he had auditioned for the role of Tony Stark and had to be removed from the building. Still, after months of no news on the Deadpool front and Disney focusing on new franchises and the streaming service for a while now, fans are likely to be excited to see the Merc With a Mouth showing up at the House of Mouse to talk the franchise’s future.

It remains to be seen whether any mainline MCU films will ever be rated R, but Disney CEO Bob Iger has said in the past that when it comes to Deadpool, the studio is taking the attitude of not fixing what isn’t broken, and plays to stay on the same R-rated track.

“The plan and the hope is that Marvel allows us to continue Deadpool in his R-rated universe that he lives in and also, hopefully over time, we get to play a little bit in the MCU sandbox as well,” Deadpool writer Paul Wernick said in a recent interview.

The Deadpool franchise is a big enough elephant in the room that Iger has repeatedly had to comment on the future of the franchise, and has always suggested that Disney is interested in finding a way forward for the brand. With Disney+ seemingly being the home of the Marvel Cinematic Universe, though, and no R-rated content allowed on the streamer, it’s likely going to take a series of meetings before there is a clear path for what’s next.

Durex Condoms Has Hilarious Response to The #SaveSpiderMan Campaign