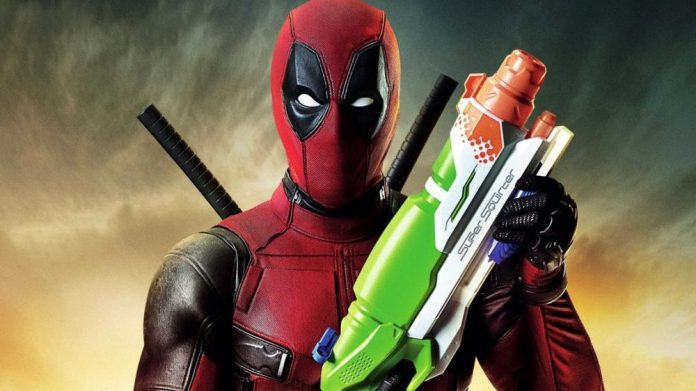 Who leaked the Deadpool test footage that helped get the movie made? Today is the five-year LeakAversary of that rogue cinematic act, and Ryan Reynolds is still on the case. Reynolds posted an image on Instagram featuring various real-life celebrities associated with him and characters from the franchise. There’s yarn connecting them to a specific mystery: Who leaked Deadpool test footage on July 28, 2014 — an event which led to Fox greenlighting the blockbuster R-rated series. “Investigation heading into year 5,” Reynolds wrote in the caption. “Or as I call it, ‘Phase 5.’ The point is, I love conspiracy-yarn. #LeakAversary”

Of course, there’s also the fact that Reynolds’ post mentions “Phase 5”, which some have speculated could hint at when Deadpool makes his Marvel Cinematic Universe debut. The Merc With a Mouth was missing from Marvel’s Phase 4 announcement earlier this month (along with all of the X-Men and Fantastic Four), but some have suggested that an announcement might come in time.

Reynolds first played Deadpool in 2009’s X-Men Origins: Wolverine, which was critically panned upon its release. In 2016, he again played the Merc With a Mouth, though that movie had no explicit connection to his first appearance. Directed by Tim Miller, Deadpool met with critical and financial success at the box office, becoming one of the highest-grossing R-rated films ever.

What do you think of Reynolds’ post? Do you hope that Deadpool is a part of Marvel’s Phase 5? Share your thoughts with us in the comments below!