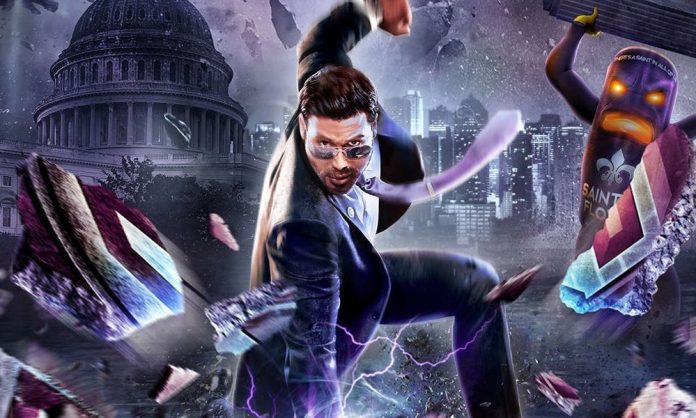 “The Fate of the Furious” director F. Gary Gray was tapped to direct a film version of the “Saints Row” series of video games, which is currently in the early planning stages.

Deadline reports Greg Russo is writing the film and has started to develop a niche in the video game adaptation industry. He is also working on the scripts for Resident Evil and Mortal Kombat reboots on top of Saints Row.

Saints Row is based on the action-adventure video game about a gang known as the Third Street Saints. The game switches between fight and action scenes and racing sequences, following the Saints as they battle rival gangs to conquer the cities of Stilwater and Steelport. The video games were incredibly successful, with four installments selling over 13 million copies.

There is no word yet on when Saints Row will hit theaters.