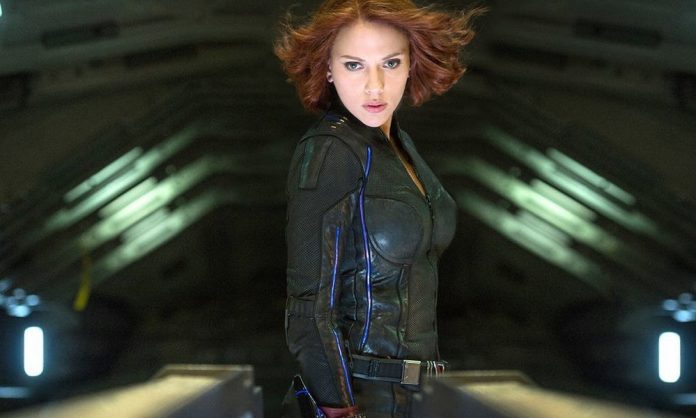 Rising actress Florence Pugh is in talks to star opposite Scarlett Johansson in Black Widow, Marvel’s stand-alone feature on the Avengers heroine.

According to a new report from The Hollywood Reporter, Pugh is reportedly in talks for a role as an unidentified spy. It’s worth noting that a previous report, which noted Emma Watson was the studio’s frontrunner, had Pugh in the running for a part along with Alice Englert (Beautiful Creatures) and Dar Zuzovsky (Hostages). Pugh’s spy role is said to be “on the same level as Romanoff,” and will likely serve as her moral opposite.

A recent rewrite of the script reportedly added another female part to the film, so Marvel will also need to fill this role. While we’ll have to wait and see who else joins, Black Widow‘s cast is off to a strong start with Johansson and Pugh leading the way.

Directed by Cate Shortland with a script by Ned Benson, Black Widow stars Scarlett Johansson, and is rumored to be released on May 1, 2020. The film is expected to be a prequel like Captain Marvel and may explore the character’s background before she joined S.H.I.E.L.D. and the Avengers. Filming is expected to kickoff this summer in the UK.