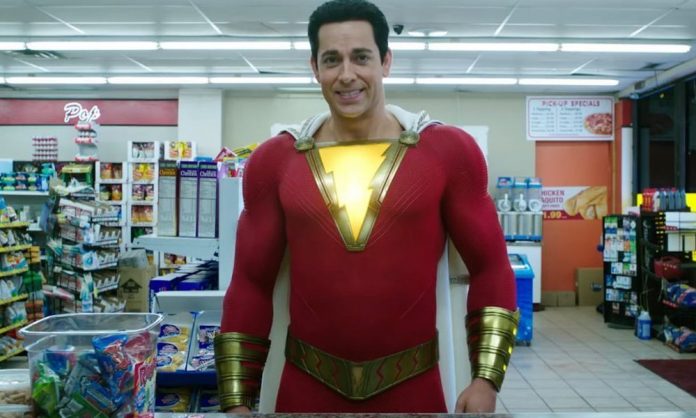 After previously working together on 2017’s Annabelle: Creation, Safran and Sandberg expressed a desire to continue their creative collaboration in the DC Extended Universe for a sequel.

“Absolutely. It’s easy for me to say, ‘I’m on board,'” declared Safran in an interview with ComicBook.com before posing the same question to Sandberg. “Let’s do it.” Sandberg quickly added.

It’s not surprising Safran and Sandberg are game to return. Last year, there was confirmation there had already been sequel discussions, including talk about how to deal with Asher Angel (who plays Batson) getting older.

A few weeks ahead of its release, the movie already has most positive early reviews and seems on track for at least a $40 million opening weekend. Any likely Shazam! sequel could also feature Dwayne “The Rock” Johnson as Black Adam, the Shazam nemesis who’s been rumored to have a film of his own.