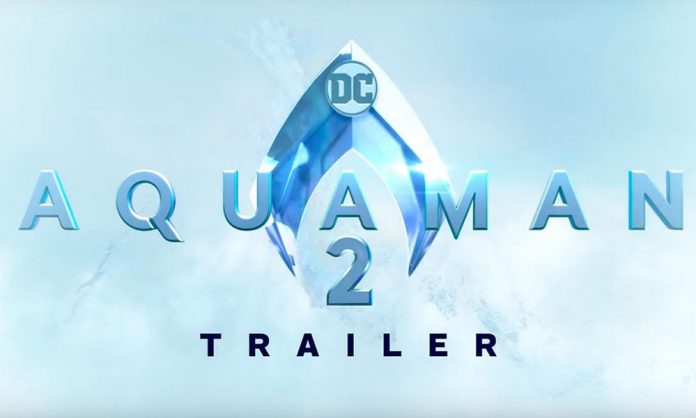 For April Fool’s Day, Shazam trolled audiences with a bait-and-switch trailer for Aquaman 2.

On Twitter, Landon O’Leary shared video of a YouTube ad that begins by claiming it’s the Aquaman 2 trailer. When the title card “The King Shall Reign”pops up, the word “king” is crossed out and replaced by “kid” as the video is revealed to be a humorous promo for Shazam. Watch it in the space below:

This is clearly an April Fools joke (Aquaman 2 is nowhere close to starting production), but it’s still worth a chuckle and is perfectly in-line with Shazam’s previous marketing and tone. Trailers and TV spots have played up the film’s comedy and sense of wish fulfillment, helping it stand apart from several of the other DC movies released in recent years.