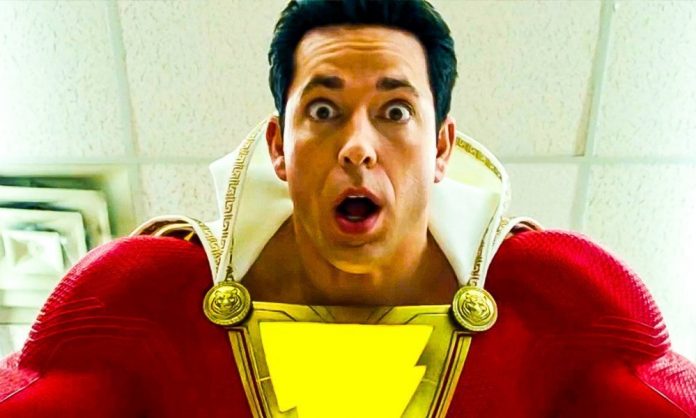 Shazam! is now in theaters, and it is earning rave reviews. It scored  an impressive “A” CinemaScore.

CinemaScore isn’t the only site to give Shazam! an excellent rating. RottenTomatoes gave the film 91%, making it “Certified Fresh.” It also received a 7.8/10 from IMDB.

CinemaScore polls viewers who see the films on opening night, and has them fill out a ballot card. Shazam! had a positive opening night and surpassed a few other DC movies.

Shazam! also ties with Marvel’s latest Captain Marvel, which also scored an “A” CinemaScore, a “Certified Fresh” on Rotten Tomatoes and is impressing at the box office as well.

Shazam! is in theaters now.