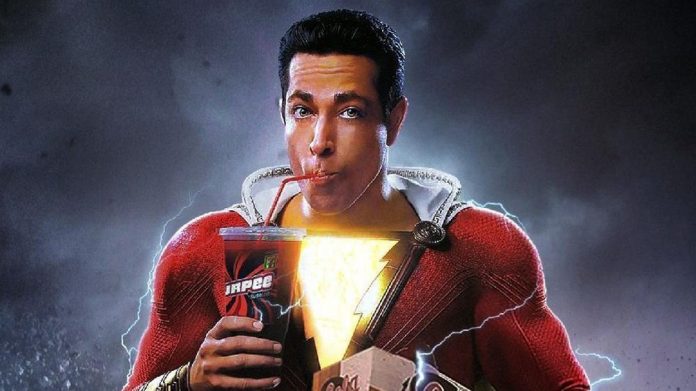 During an appearance at Germany’s CCXP Cologne convention, Shazam! star Zachary Levi told attendees he would be open to playing a different and darker DC character.

“Yes, yes, yes, yes, yes. Look, if DC came to me and said, ‘Hey Zach, we’d love to be in business with you, would you like to play any of the characters in our catalog?’ My answer would be ‘Yes, please, thank you.’ I mean, there’s some that I would like to play more, I suppose because I think they’re more dynamic characters, but yeah, I would love to play some dark, brooding [character],” he replied.

“There’s a reason why Batman is one of the most successful characters. In fact, from a TV and film standpoint, Batman is far more successful than Superman, right? Although Superman is a far more popular character in the annals of history, so why is that? Think about it. Superman — and by the way, I love Superman — Superman is the ultimate boy scout. Superman is like tried and true, he’s always gonna choose right, and I love that because Chuck and Shazam are kind of similar in that regard, I love that about Superman. But for the world we live in, and all of the things we kind of hold up and value and whatever, I mean, Batman’s way sexier. Batman’s like, he’s got issues [laughs].”

Writer Henry Gayden is set to pen the screenplay for Warner Bros. and DC’s Shazam! 2 and David F. Sandberg expected to return as director. In the meantime, the first film is currently available on Digital HD, 4K Ultra HD, Blu-ray, and DVD.

Captain Marvel: Yon-Rogg & Vers Team Up Against Skrull Army In...