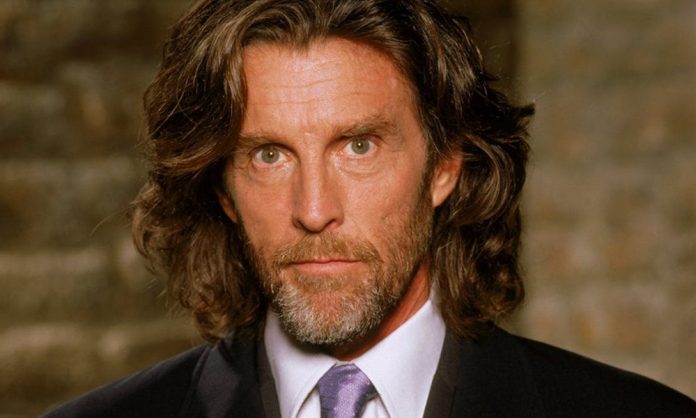 In a new interview with Fandom Spotlite at Wizard World Cleveland 2019, Glover confirmed the rumor that he had also boarded the upcoming DC film Shazam!. And as it turns out, he has a penchant for parenting bald supervillains.

In the interview, Glover revealed that he was enlisted to play the father of Shazam!‘s main antagonist, Mark Strong’s Doctor Sivana.

Glover playing a father figure is interesting since the core characters in Shazam! are orphaned children. Glover could play Billy Batson’s father in scenes that takes place before Billy joins his new foster family. Or Glover is playing the father of one of the other Shazam family kids.

Shazam! will open in theaters on April 5th.

(Shazam! Channels the Power of Zeus in New Poster)