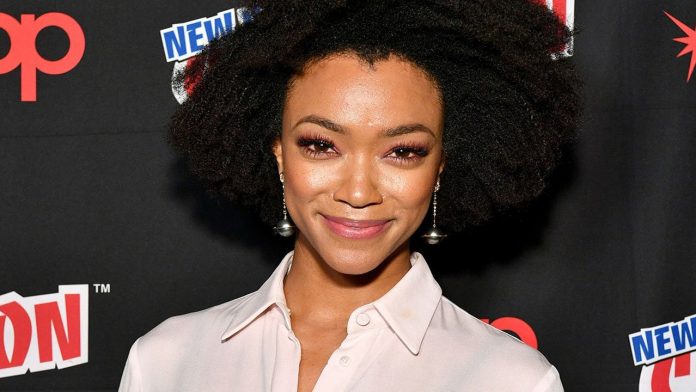 Actress Sonequa Martin-Green from Star Trek: Discovery and The Walking Dead is in negotiation to join LeBron James in the upcoming Warner Bros film Space Jam 2. According to Variety’s sources, she will be playing as James’ wife.

Space Jam 2 is set to premiere on July 16, 2021 and is expected to be a live-action/animated family sports comedy film similar to like it was in the 90s. The film will star LeBron James who will be teaming up with Bugs Bunny and the rest of the Looney Tunes in a high stakes game of basketball.

The Warner Bros. sequel will be directed by HBO’s Random Acts of Flyness creator Terence Nance and produced by Black Panther director Ryan Coogler. James will serve as executive producer and work with his business partner Maverick Carter through his production company SpringHill Entertainment.