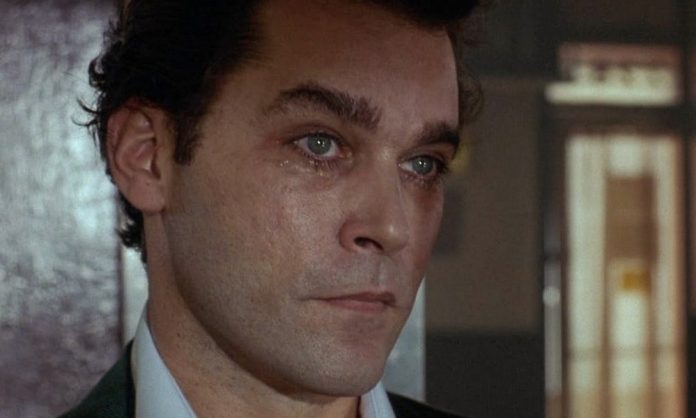 The Sopranos prequel The Many Saints of Newark has added mob movie royalty to its cast, nabbing Goodfellas actor Ray Liotta.

David Chase, the creator of The Sopranos, is writing the movie, set in 1960s New Jersey, with Lawrence Konner. It tells the story of a young Tony Soprano (Michael Gandolfini) during the Newark riots pitting Italian-American gangsters against African-American gangsters.

As reported by Deadline, The Many Saints of Newark has now added another cast member in mob movie veteran Liotta. Details about Liotta’s character are, like most things about the film, currently being kept under wraps. In a statement, Liotta expressed his excitement about joining the project, saying “David [Chase’s] talent is unmatched and the directing of Alan Taylor makes this even more exciting.”

Liotta is perfect casting, being from Newark and growing up during that time, along with his role as Henry Hill in Goodfellas. Many cast members from the Scorsese classic starred on The Sopranos over the years, including Michael Imperioli, Lorraine Bracco, Frank Vincent and Tony Sirico to name a few. In total, around 27 actors from Goodfellas appeared on The Sopranos.
Beyond Goodfellas, Ray Liotta is known for roles in Field of Dreams, Cop Land, Unlawful Entry, and offbeat entries such as Muppets Most Wanted. He also signed on to be in Charlie Day’s first feature film, El Tonto.