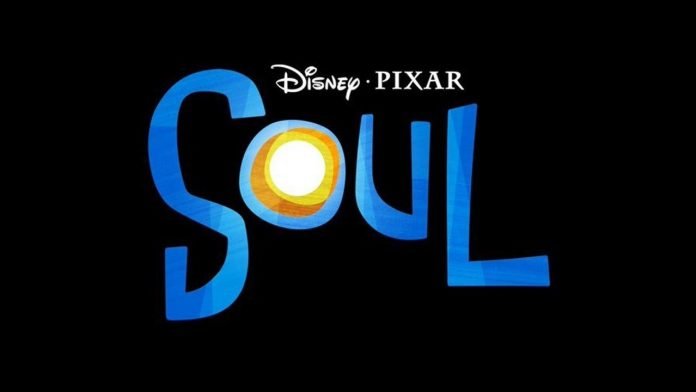 Disney and Pixar announce a new upcoming animated movie, Soul, and sets the film’s release date for June 2020 while revealing the first details.

On Wednesday morning, Pixar revealed the title and logo for its new animated film, Soul.

“One year from today, Pixar Animation Studios will take you on a journey from the streets of New York City to the cosmic realms to discover the answers to life’s most important questions,” Pixar wrote in a tweet. “Disney & Pixar’s Soul arrives in theaters on June 19, 2020.”

At this point, this tweet is the only information that has been revealed about the new movie. There are no real plot details, casting announcements, or even a director to speak of right now.