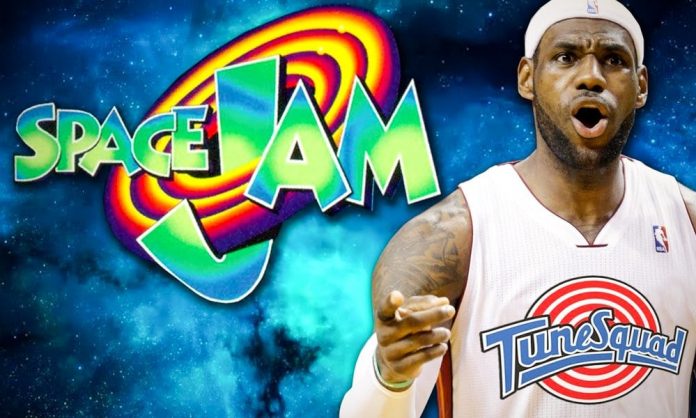 Since those disclosures, it’s been mostly quiet on the Space Jam front besides the announcement the movie will be a franchise reboot – rather than a direct sequel to the original (sorry Michael Jordan). The lack of recent updates makes sense, seeing that James’ top priority is the current Los Angeles Lakers season. But fans should be excited that the ball is finally rolling and filming will commence soon.

Space Jam 2 will start shooting on June 17, 2019 in California. There is no official confirmation at this time, but the timeline seems to reflect Lebron’s NBA schedule.

The latest possible date for the 2019 NBA Finals is June 16. If the Lakers advance to the championship round, James’ filming schedule will not interfere with the games. Granted, The Lakers are not a favorite to emerge from the Western Conference this year. Never the less, James had played in eight consecutive Finals with the Miami Heat and Cleveland Cavaliers, so he should’nt be counted out right now.

Filming Space Jam 2 in June also gives Lebron a three-month period to wrap before NBA training camps open for the 2019-2020 season. Sources have mentioned that Lebron’s decision to sign with Los Angeles may have been partially influenced by a desire to increase his status in Hollywood. But with a contract for $154 million… who really knows? It’ll be interesting to see who James’ “cartoon monster” co-stars are and how this film comes together.