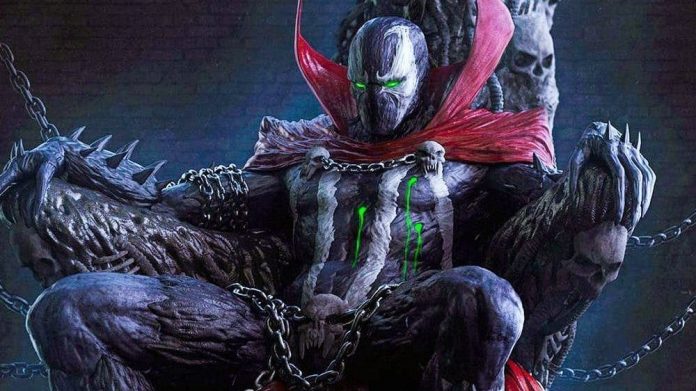 First-time director Todd McFarlane is confident stepping behind the camera on his Spawn reboot because he’s surrounded by stars who will make him “look good.”

While speaking at Fan Expo Canada, the former Spider-Man artist was asked if being a first-time director had him worried at all. “No. This is easy,” McFarlane replied. “Question number one, ‘Todd, are you nervous about being a first-time director?’ No. Should you, as a human being? Yes, of course I should, but I don’t. I’ve directed this movie a thousand times in my brain.

“If any of you saw this movie called A Star Is Born, Bradley Cooper directed that. First time director. You tell me that movie looks like a first time director,” McFarlane continued. “He was smart enough to surround himself with good people. I’m gonna be the least experienced person on that set, they’re gonna make me look good all day.”

Despite the talent assembled under McFarlane, the writer-director admitted concerns over its expected $20 million price tag have put a hold on development. If that impasse continues, McFarlane intends to crowdfund the project and release outside the studio system.

Written and directed by Todd McFarlane, Spawn stars Jamie Foxx and Jeremy Renner. The planned reboot does not yet have a release date.