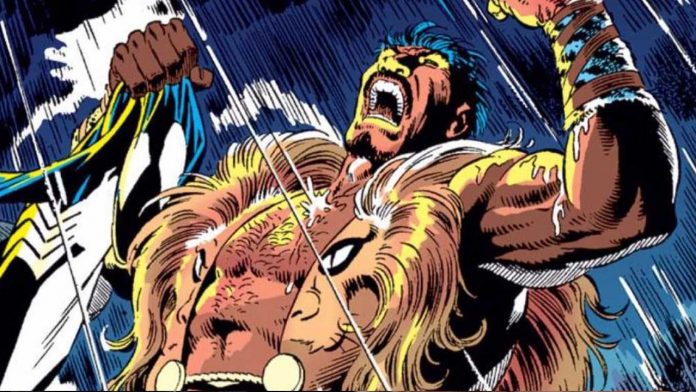 Spider-Man: Far From Home director Jon Watts reveals he’d like to see Kraven the Hunter in the next Spider-Man sequel.

Kraven the Hunter is best-known for being one of Spider-Man’s biggest enemies in the comics. The supervillain made his first appearance in the Amazing Spider-Man Number 15 in 1964 and he likes to hunt superheroes with animal names to collect their heads. He then hangs them on his wall like hunting trophies.

When talking with Uproxx, Watts revealed who he would like to see in Spider-Man 3. While he obviously can’t say for sure who the villain will be, he seemed excited about Kraven the Hunter saying, “Oh, I would love Kraven. It’s just the trick of how do you do Kraven in a movie?“.

A standalone Kraven movie is in development right now with Sony, but there has not been any news on the project for nearly a year now. Richard Wenk was brought on board to craft the script and he claims the villain will have a run-in with Peter Parker.

Kraven the Hunter is one of Spider-Man’s most famous villains, so seeing him in a Spider-Man: Far From Home sequel isn’t that much of a stretch.

Tom Holland Saves a Fan Being Crushed By Autograph Seekers