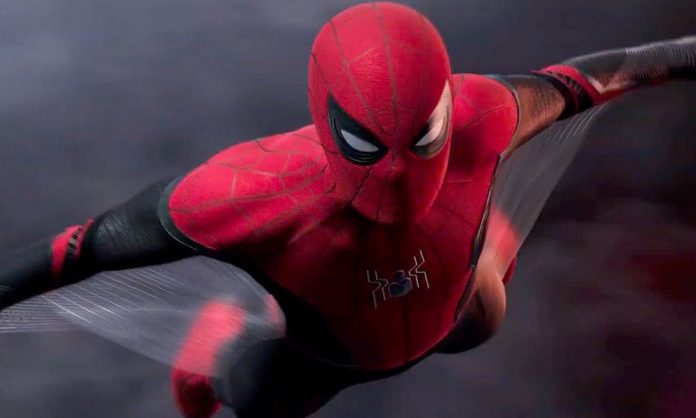 In a new poster revealed on the official Spider-Man movie Twitter, the Iron Man mural in the full Spider-Man: Far From Home trailer looms large behind Peter Parker. The tweet is captioned with a quote from that same trailer, said by Happy Hogan (Jon Favreau) to Peter, “I don’t think Tony would have done what he did, if he didn’t know you were going to be here after he was gone.”

With Tony’s sacrifice in Endgame, Peter lost a friend and mentor, but hopefully, his actions will inspire Peter during his adventure in Europe as he battles the Elementals alongside Nick Fury and Mysterio.