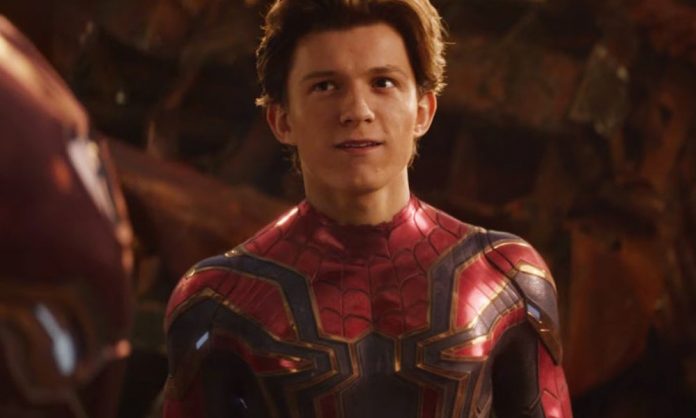 Avengers: Endgame and Spider-Man: Far From Home star Tom Holland has dropped a vague tease for news about something on Monday.

On Thursday, Holland cryptically tweeted the phrase “Monday morning…” completely out of context, something that has sparked the curiosity of the actors’ fans. You can check out the tweet below.

As some have begun to speculate, there’s a chance that Holland is referring to a new trailer for Spider-Man: Far From Home, before the film ultimately gets released this July. As the second trailer for Endgame dropped earlier this month, it seems unlikely that it’s anything related to that film.

Of course, the news might be completely unrelated to the Marvel Cinematic Universe. Holland is also set to play roles in Spies in Disguise, The Voyage of Doctor Dolittle, The Devil All The Time, Onward, Chaos Walking and the upcoming Uncharted movie. It’s entirely possible that this tease might have something to do with one of those movies, so fans will just have to wait and see what happens on Monday morning.