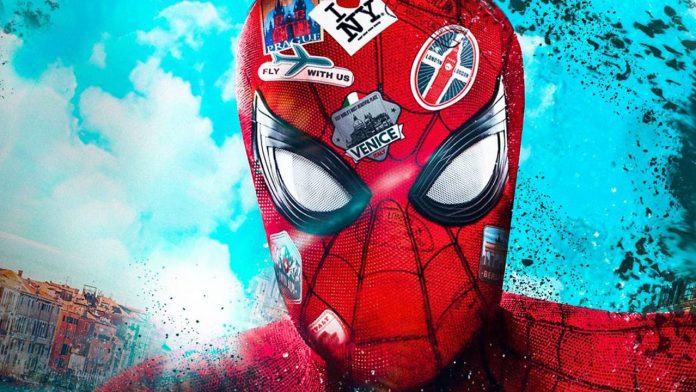 According to Box Office Mojo, Far From Home brought in $185 million domestically during its first six days. $93.6 million of that total came during the traditional Friday-Sunday weekend. Globally, the film stands at $580 million, meaning it’s already turned a healthy profit off its $160 million production budget.

Spider-Man: Far From Home features Peter Parker as he joins his friends on a summer vacation in Europe and also introduces Jake Gyllenhaal as Mysterio. Introduced in The Amazing Spider-Man #13, the best-known incarnation of Mysterio is a special effects wizard named Quentin Beck. The character has been a frequent foe for the web-head since his debut.