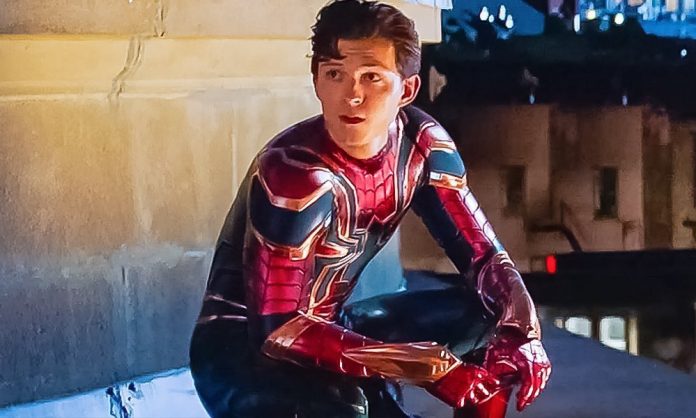 According to Tom Holland, Spider-Man: Far From Home will feature a major twist. One that could rival that of the Vulture in Spider-Man: Homecoming.

“There’s a scene in this film where audiences will feel like they were punched in the face,” Holland explained. “Even filming it, I remember walking out and then watching it again on the monitors. And asking Jon Watts, ‘Are you sure that’s okay?’ And he’s like, ‘No, it’s not. People are going to hate this scene.’ But it really… God, it’s pretty crazy. And it’s very similar in the way that it’s very tense, and it sort of rips the rug from underneath your feet. It’s pretty awesome.”

In Homecoming, the big twist came when Peter Parker learned the alter-ego of the Vulture, played by Michael Keaton, was his Liz Allen’s father. This led to the Vulture discovering Peter’s secret identity as Spider-Man as well.

Predicting what the scene could be may be a difficult task. But one obvious possibility for such a scene could be when Peter learns that Mysterio is not the hero he’s pretending to be. If Spider-Man: Far From Home establishes a strong enough friendship between them, then ripping that away would certainly fit the type of moment that Holland is describing.

Spider Man: Far From Home sees Peter go on a trip overseas with his friends, who were all presumably snap victims too. He wants to take a break from the superhero game after Iron Man’s death, but he can’t thanks to Nick Fury demanding his help. He’ll be paired up with a fellow “hero” – and frequent comics villain – Mysterio (Jake Gyllenhaal) to try and save the planet once again.