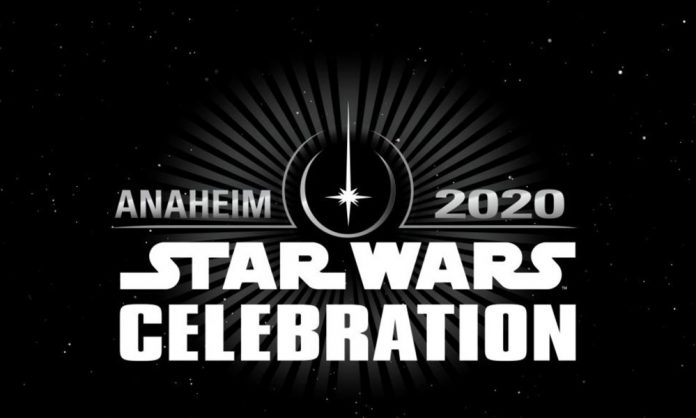 Lucasfilm officially announces the next Star Wars Celebration will take place in Anaheim next year.

The news was revealed during the closing ceremonies at this year’s event by host Warwick Davis. For now, there are few details to go on but fans won’t have to wait a full two years for another weekend filled with Star Wars awesomeness. No dates were announced yet, but it’s only a matter of time before that happens.

The last time Celebration was in Anaheim was 2015, when the studio promoted The Force Awakens. The location makes sense, given that the Galaxy’s Edge expansion is opening at Disneyland next month. They can then possibly tie some things in with the new theme park.

While 2019 is poised to be a banner year for the franchise, things are going to look a little different for the galaxy far, far away in 2020. Disney is planning on putting the Star Wars movies on hiatus for a couple of years as Rian Johnson and David Benioff & D.B. Weiss figure out their respective film series, and the Rogue One prequel TV show for Disney+ isn’t premiering until 2021. Still, it’s not like the property will be completely going off the radar next year, so another Celebration is in order.

With no feature film to serve as the main attraction, it’ll be interesting to see how Celebration Anaheim shapes up. It’s certainly plausible there will be a panel dedicated to the next film slate, revealing details for Johnson’s and Benioff & Weiss’ projects.