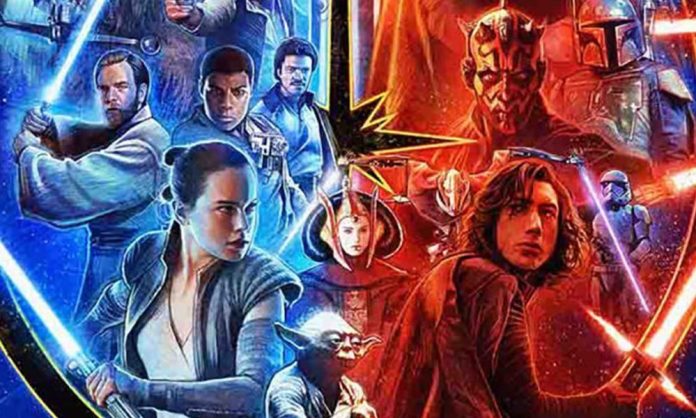 Lucasfilm officially confirms there will be a Star Wars: Episode IX panel at Star Wars Celebration Chicago next month.

The official Star Wars Celebration Twitter account posted confirmation of the Episode IX panel, which will take place on Friday, April 12. Of course, Abrams will be there to talk about the film, though it’s unknown if any other talent will be present. Star Oscar Isaac recently confirmed he’ll be at Celebration, so it wouldn’t be out of the question for a couple actors to join Abrams on the stage.

The announcement notes there will be “plenty of surprises and special guests” at the panel, which seems to indicate that the first footage of Episode IX will debut during the panel, likely along with an appearance by the cast. The panel will be livestreamed online and broadcasted at the convention itself for those unable to get into the room.

Star Wars Celebration will take place in Chicago from April 11 through April 15.