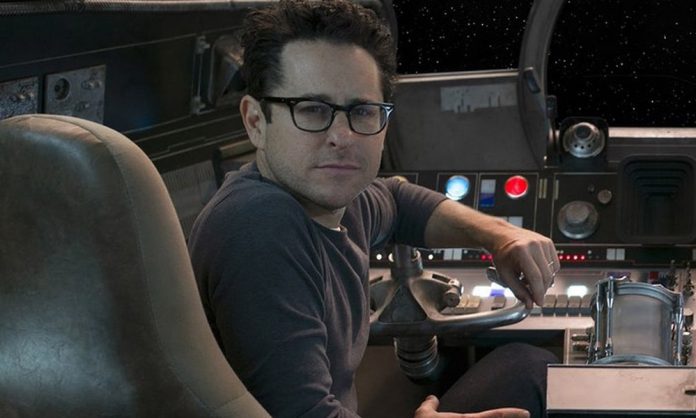 “There was an actual moment when I nearly said, ‘No, I’m not going to do this.’ I was trepidatious to begin with, getting involved, because I love Star Wars so much and felt like it was…it was almost, on a personal level, a dangerous thing to get too close to something that you care that much about,” Abrams admitted in the interview. “I left loving Star Wars as much as I did when I got there. Like, somehow, it was on a personal, selfish level something I was really happy to have done. Not just excited about doing but happy to have done. And to ask to have that happen again, I felt a little bit like I was playing with fire.”

Despite his own concerns about returning to the franchise, ultimately, Abrams’ trust in Kennedy won him over and she convinced him to return.

“There was a moment when I literally said, ‘No,’ and Katie said, ‘You should do this.’ And my first thought was, has she met someone? And then I thought, she’s usually right about stuff,” Abrams continued. “When she said it, I think that she felt like it was an opportunity to bring to a close this story that we had begun and had continued, of course. And I could see that even though the last thing on my mind was going away and jumping back into that, especially with the time constraints that we were faced with.”

Abrams’ early hesitation to tackle Episode IX is understandable. The pressures of directing a Star Wars movie are almost unparalleled in the film industry – particularly this one. Not only is Abrams looking to satisfyingly conclude the trilogy he began four years ago, he needs to close out the Skywalker saga in general before Lucasfilm moves to fresh horizons. Even for someone with Abrams’ résumé and talent, that’s a tall order. But the chance to head back to the galaxy far, far away proved to be too good to pass up.