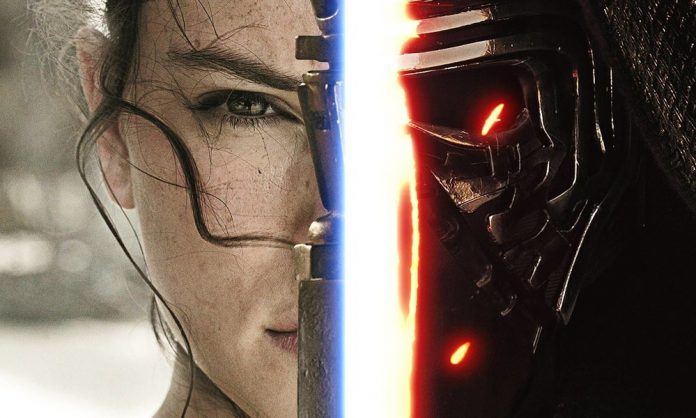 Ahead of Star Wars: Episode IX releasing later this year, a new parody video has emerged, featuring Kylo Ren and Rey serenading each other with an adapted version of ‘Shallow’ from A Star is Born.

As Kylo Ren attempts to convince Rey to join him on the Dark Side, Rey encourages him to consider who he wants to be: Kylo Ren or Ben Solo. Then they join together in a rousing chorus, but instead of repeatedly singing the word “Shallow,” the pair alternate “Kylo” and “Solo.”