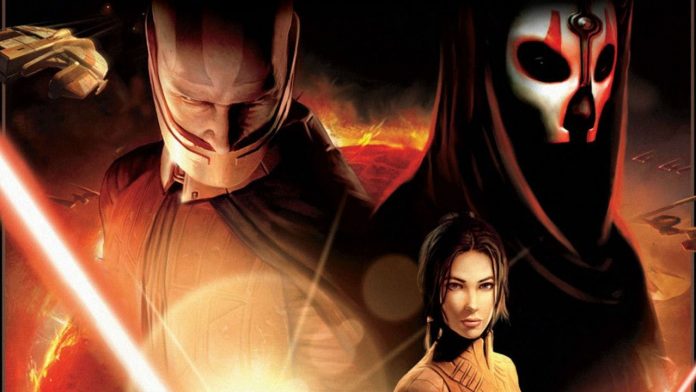 The showrunners David Benioff and D.B. Weiss of the HBO series Game of Thrones are said to be working on the next series of Star Wars films. With filming to possibly start in Fall, the setting is rumored to take place during the Old Republic era.

According to Star Wars News Net, a source who has reportedly worked on every Disney Star Wars film confirmed that they were “approached about working on the next movie this Autumn. It is not the Rian Johnson trilogy, it is the Game of Thrones guys’ first movie, and it is set during the Old Republic, as Disney wants to open up the Star Wars timeline and appeal to a more Game of Thrones style audience.”

The setting of the upcoming film was described as follows:

“So the timeline is hundreds of years prior to the Skywalkers, so think almost Star Wars meets Lord of the Rings.”

When asked about whether something tangible was happening for the production of the film or whether it was just something that was discussed. The source responded:

“Filming starts in the Fall and art departments are in design phases now as the script is being finalized. That is all I know but I am 95% confident that this is accurate.”

At the moment, this information continues to remain as a rumor as neither showrunners have confirmed this as of yet. If the rumors prove to be true, then we could potentially see a new style of Star Wars that will appeal more to the Game of Thrones style audience.