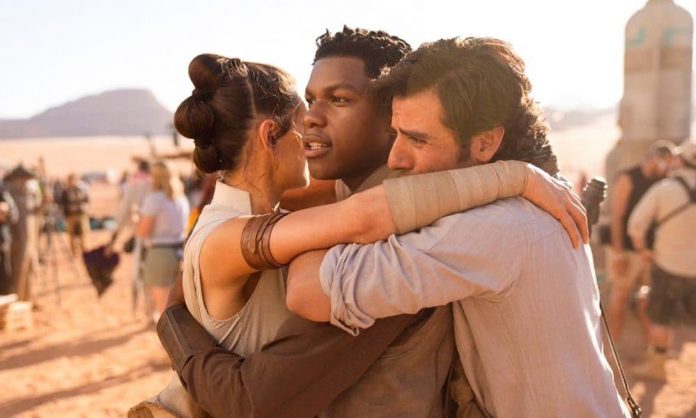 Patience, Star Wars fans must have, as the upcoming Episode IX is expected to be the last film in the series for a long while, with the franchise going on a “hiatus.

Last night, it was announced that Alan Tudyk would be returning to his role of K-2SO in the upcoming Rogue One prequel series, and now fans are wondering what else the franchise has up its sleeve. Unfortunately, it doesn’t sound like we can expect a new feature film anytime soon. According to Bloomberg, Bob Iger, the Walt Disney Company’s Chief Executive Officer, recently revealed that the Star Wars movies will go on “hiatus” after the Skywalker saga wraps.

Elaborating on his statement, Iger added, “the Skywalker saga comes to an end with this ninth movie. There will be other Star Wars movies, but there will be a bit of hiatus.”

The ninth film in the Skywalker saga is set to pick up where The Last Jedi left off, chronicling the events of Rey, Poe and Finn as they set out to take down the First Order and its new supreme leader, Kylo Ren. The film doesn’t yet have a title but is expected to draw in massive crowds as it wraps up the trilogy that began with 2015’s The Force Awakens and subsequently closes the chapter on the legendary Skywalkers’ story.