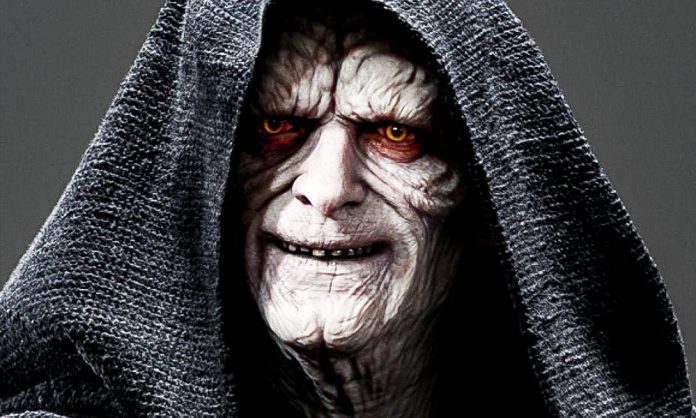 Emperor Palpatine’s return will help complete the nine-episode story by revisiting the man who set it all in motion. Actor Ian McDiarmid is back to play the Emperor for the final entry in the Skywalker Saga.

McDiarmid first appeared in the Star Wars franchise as The Emperor in Star Wars: Return of the Jedi, where the character originally died. He was later digitally added to Star Wars: The Empire Strikes Back for the special edition home release. Most of his work with the character came during the prequels, where he appeared in all three films as Palpatine.

McDiarmid also reprised the role for video games and animated shows, with each medium further fleshing out The Emperor’s story.

When we last saw Palpatine on screen, in Revenge of the Sith (2005) we got a look at the full extent of his powers, and lightsaber skills. There’s far too little known about The Rise of Skywalker so far to speculate as to whether Palpatine’s presence will become known through a physical appearance complete with red lightsaber, or simply through the Force

For the last several months, fans of the galaxy far, far away have been not-so-patiently waiting for details on the final installment of the Skywalker Saga.