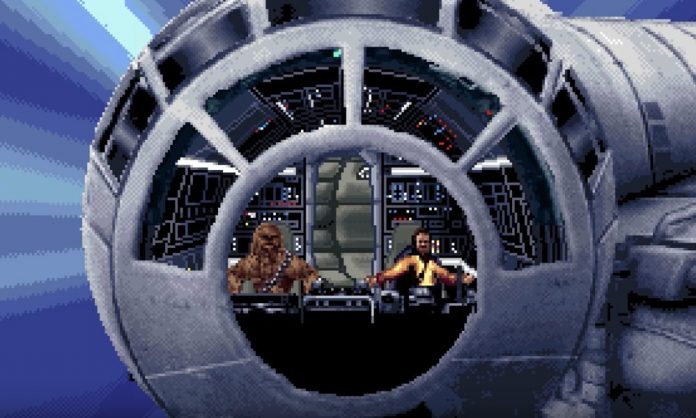 The first trailer for Star Wars: The Rise of Skywalker has gotten quite a lot of attention since it initially debuted last month and now a new video creates a shot-for-shot remake of the trailer in 16-bit style.

The end result is pretty awesome, from Luke Skywalker’s narration popping up as title cards, to the detailed recreation of some of the trailer’s more memorable moments. Plus, you have to check out the delightfully-retro way that Emperor Palpatine’s laugh factors in.