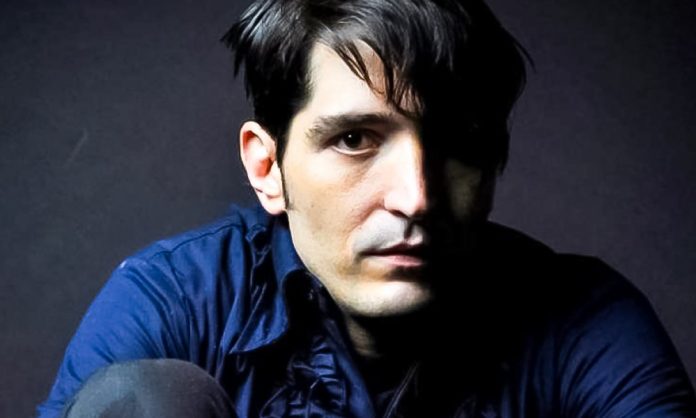 The Ant-Man star (David Dastmalchian) has joined The Suicide Squad as Polka-Dot Man. This will unite him with fellow MCU alum James Gunn, who will write and direct the film.

Polka-Dot Man is a Batman villain who first appeared in 1962’s Detective Comics #300. The villain, whose real name is Abner Krill, wanted to start a crime wave based on dots and spots around Gotham City. At first, he could pull dots off his costume and use them as weapons, such as explosive devices. Later, the dots were no longer removable and he simply used a bat as a weapon. He was eventually beaten into traction by Harvey Bullock, which caused him to sue Gotham City in Batman: GCPD #1.

Dastmalchian is no stranger to comic book adaptations. One of his first roles was in Christopher Nolan’s The Dark Knight, where he played one of Joker’s henchmen. He also appeared in The CW’s The Flash Season 3 as 64th Century villain Abra Kadabra.

In the Suicide Squad follow up, Margot Robbie, Viola Davis and Jai Courtney will all reprise their roles from the first film. Will Smith, who played Deadshot in the first film, will not appear. It is also rumored that Thor: Ragnarok’s Idris Elba and WWE star John Cena will have roles in the film. This latest report suggests DC villains Ratcatcher, Peacemaker and King Shark will be involved in the plot.