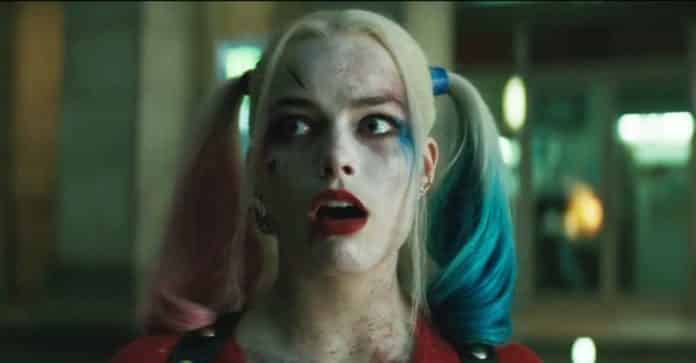 A set video for upcoming DCEU film The Suicide Squad reveals a team-up between Margot Robbie’s Harley Quinn and Idris Elba’s unconfirmed new character. As filming has continued on the highly anticipated film, more set videos have made their way onto the Internet. Fans are particularly excited about this movie, as popular Guardians of the Galaxy director James Gunn takes over the franchise from David Ayer. Fans and critics had issues with Ayer’s movie, the similarly titled Suicide Squad, however that film did introduce fan favorite Harley Quinn to the DCEU.

Robbie’s character has become popular enough since then to anchor a new film, Birds of Prey (And the Fantabulous Emancipation of One Harley Quinn), which hit theaters last weekend. In addition to Harley Quinn, it features the titular Birds of Prey: Huntress, Black Canary, and Renee Montoya. The movie hasn’t done as well as hoped at the box office but has been generally well-received by critics and viewers alike. Birds of Prey is Robbie’s second appearance as Harley Quinn, making The Suicide Squad her third when it comes out next year.

Twitter user Calito Arauz (via DC Movie News) shared the new set video from The Suicide Squad. The footage shows various pedestrians running away from something, only for Robbie and Elba’s characters to run toward it. Though Elba’s role has yet to be confirmed, reports suggest he’s playing Vigilante. Just last week, a video surfaced that seemed to show him in costume, though this footage offers a clearer look. There are also two other characters with Robbie and Elba, one of whom may be Polka-Dot Man, played by David Dastmalchian. The other could be Ratcatcher (Daniela Melchior). Take a look at the new The Suicide Squad set video below:

The Suicide Squad will feature a host of other actors in addition to Robbie and Elba. Some will be returning from the first film, including Viola Davis as Amanda Waller and Joel Kinnaman as Rick Flag. New performers in the movie include Nathan Fillion, Sean Gunn, and Taika Waititi, all of whom have also played a role in the MCU. Many of those new to the DCEU are starring as characters who haven’t yet been revealed. However, that will likely change as the movie gets closer to its August 6, 2021 release date.

Set videos for superhero films like The Suicide Squad are especially exciting for fans. This is because they offer the opportunity to see actors in costume for the first time and which characters they interact with. As Elba’s role still hasn’t been officially confirmed, set videos with him are especially interesting. Hopefully, teases from the set of The Suicide Squad will continue to appear online, making fans even more excited to see the final product.

HBO’s The Last of Us Gets a Gritty First Trailer