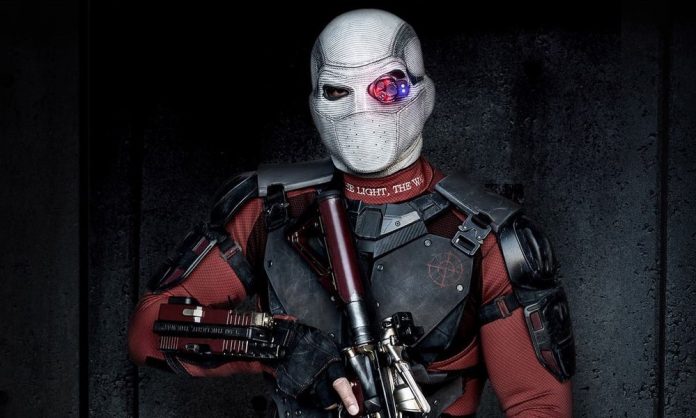 For Warner Bros’ The Suicide Squad sequel, Idris Elba is in talks to replace Will Smith as Floyd Lawton aka. Deadshot in James Gunn’s follow-up.

According to The Hollywood Reporter, Elba, who was the first and only choice considered for the role of Deadshot following Smith’s exit, met with Gunn last week and began talks to board The Suicide Squad shortly thereafter. This news comes almost a week after it was announced that Will Smith would step away from the role as Deadshot, and reports suggested Warner Bros. was looking for a replacement for the role.

The first film hit theaters in 2016, and introduced a whole host of villains-turned-antiheroes to the Worlds of DC franchise, as established by Zack Snyder’s Man of Steel and Batman V Superman: Dawn of Justice.

Written and directed by James Gunn, The Suicide Squad is set to hit theaters Aug. 6, 2021.