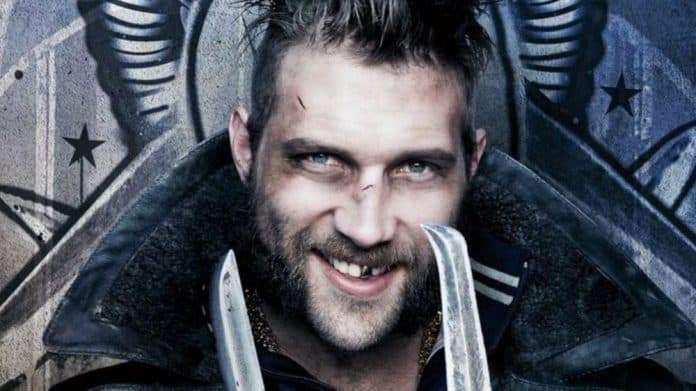 Jai Courtney is teasing him getting into character to return as Captain Boomerang in The Suicide Squad.

Courtney showed off his Captain Boomerang grill in a new photo published to Instagram ahead of his return to the DC Extended Universe in the James Gunn-directed The Suicide Squad.

The post comes after Gunn held a table read for the movie, so Courtney appears to be still in the Captain Boomerang mindset, and excited to return to his DC role. He should do so soon, with filming set to begin this month. After his scene-stealing role and comedic display in the first film, there is the potential for Gunn to further utilize the insanity of Digger for fun. Of course, he is still a member of Task Force X and Gunn teased that fans shouldn’t get too attached to any of the film’s 24 characters. So, there’s always the chance that Courtney’s return could be a brief one.

Was Leonardo DiCaprio Ever Considered for Joker Role?