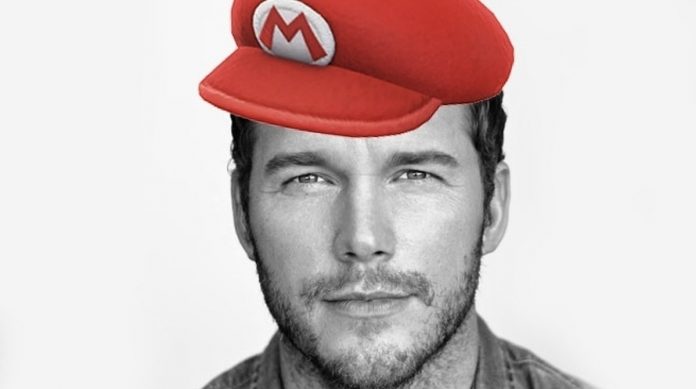 Speaking on his personal Instagram page, Pratt describes how the original arcade version of Super Mario Bros was his favorite video game. “I loved that game. I never had a quarter, it felt like. I’d either steal them from the wishing well, you know?” laughs Pratt, who goes on to describe how one of the coins stolen must have granted him his wish of playing Mario.

“I clearly stole someone else’s wish, so just waiting for that row of karma dominos to come crashing down on me but as it is right now… it’s-a me! Mario,” continues Pratt, referencing the beloved character’s catchphrase. The line is delivered in Pratt’s normal voice, resulting in the actor promising that it will be better for the Super Mario Bros movie. “That’s not the voice, you’ll have to wait to hear the voice but we’ve been working hard at it and I’m really excited to announce that I’m gonna be the voice of that video game I dreamed about playing as a kid. Dreams come true!”

Pratt’s role in Super Mario Bros was announced last night during Nintendo’s latest Direct Showcase. He will be joined by Anya Taylor-Joy (Princess Peach), Charlie Day (Luigi) and Jack Black (Bowser). Keegan-Michael Key will be lending his voice to Toad while Donkey Kong will be played by Seth Rogen. Charles Martinet, who has been the voice of Mario for 29 years, will also feature in the movie as various cameos.

Upon the announcement that Pratt will be playing Mario, Nintendo fans took to social media to express their disappointment. Many fans feel Martinet should continue to play the character, even outside of the video games, while others have shared sentiments that Pratt does not suit Nintendo’s most iconic character.

Pratt is no stranger to voice acting, having played several major roles in successful animated films. While he’s arguably most famous for his portrayal on Star-Lord in Guardians of the Galaxy, Pratt has voiced Emmet Brockowski in The LEGO Movie and Barley Lightfoot in Pixar’s Onward.

Little is currently known about Super Mario Bros. Shigeru Miyamoto, the creator of the franchise, confirmed that the film will release Holiday 2022, but did not reveal anything else beyond the voice cast. More information will likely be shared in the coming months.