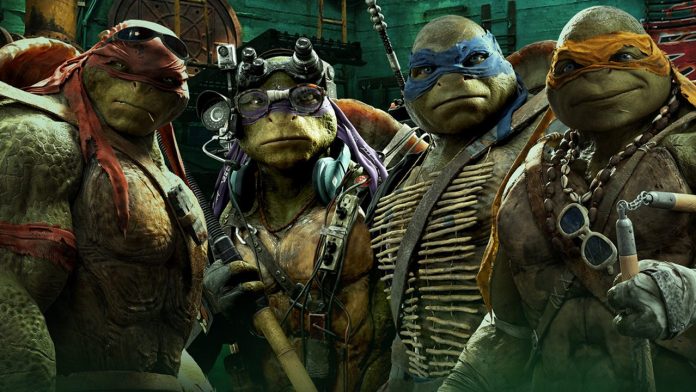 Speaking to ComicBook.com over the weekend at Comic-Con, co-creator Kevin Eastman revealed that Paramount is working on a new movie for the gang, and he believes it’s going to be pretty special.

“Stay tuned,” Eastman teased. “It is a work in progress cause, you know, the experiences and so the fans reactions plus and minus to the 2014, 2016 movie, uh, Paramount I believe had taken those to heart and where they’d like to see the next reiteration go to so I think it’s going to be a next-level type of stuff which I’m excited to see.”

Unfortunately, Eastman didn’t reveal if this next film will be yet another reboot or a continuation of the story seen in the last two movies. More likely, the Turtles will be getting a brand new start the next time they venture into theaters.

Changes clearly needed to be made if the Teenage Mutant Ninja Turtles wanted to find on the big screen in the future, and it looks as though Eastman and Paramount are looking to do just that.