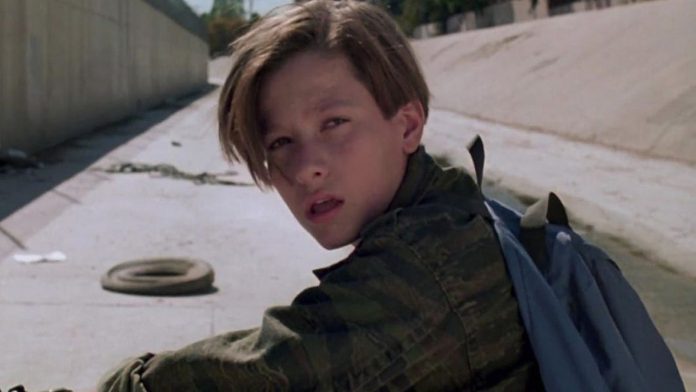 Unable to be in San Diego for the pop culture convention, Cameron appeared via a video message from the set of his current Avatar sequel to announce Furlong’s addition to the Dark Fate cast. “How honored are we at Terminator that we get to be the kick-off here,” he said.

Edward Furlong’s inclusion in Terminator: Dark Fate may come to a surprise to many, as the 41-year-old actor hasn’t remained especially active in the decades since Terminator 2 hit theaters.

The panel also officially announced Dark Fate will be rated R. “It’s officially R-rated”, Miller said about the film. “and it’s because the fans kind of demanded it.” “The DNA of Terminator is an R-rated fucking movie,” he went on, “to not do it R felt disingenuous to the source material. I got so many takes of Linda saying ‘fuck.’ It’s amazing.”

Michelle Yeoh Joins the Avatar Sequels as a Scientist