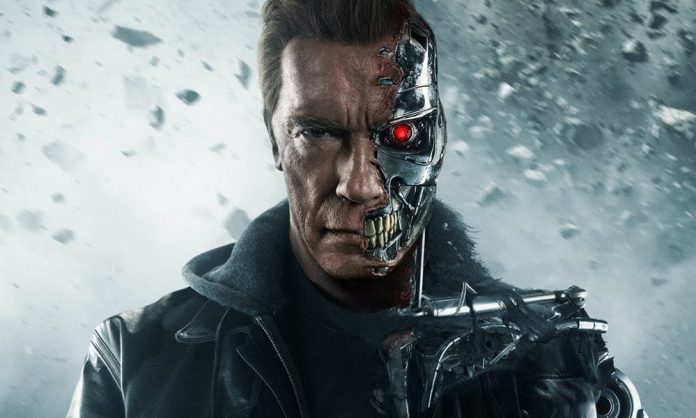 According to star Arnold Schwarzenegger, Terminator 6 currently has a budget of between $160 and $200 million. The upcoming Terminator sequel, a direct follow up to Terminator 2: Judgment Day that will ignore the last three films in the franchise, sees Schwarzenegger re-teaming with his old Terminatorco-star Linda Hamilton.

Here’s what Schwarzenegger had to say about Terminator: Dark Fate to The Arnold Fans recently: “I’ve seen 15 minutes and it looked great and I was very excited about it.”  Obviously Schwarzenegger didn’t give away any big plot reveals, but he did unveil one piece of potentially interesting information: the new film’s budget. According to Schwarzenegger, the movie has thus far cost anywhere between $160-200 million, and that’s with work still left to do.

While $200 million is not an unusual budget for a Terminator film – or indeed for Cameron, who has spent his career pushing movie costs higher and higher – it is somewhat surprising to see the budget climbing that high given the diminished returns for the franchise over the last few installments. Terminator 6 will have to be a pretty major hit to break even with production costs potentially soaring over the $200 million range, and if the film doesn’t do well, it seems unlikely it will fulfill Cameron’s wish to spawn more sequels centered around the new characters.

From what little we know, Marvel’s new Ghost Rider, Gabriel Luna, will be playing the new killer robot that Hamilton and Schwarzenegger will face; Natalia Reyes and Mackenzie Davis are playing new characters Dani Ramos and Grace (respectively), who may or may not be more than the human characters they’re being presented as. Hopefully we’ll know more soon.