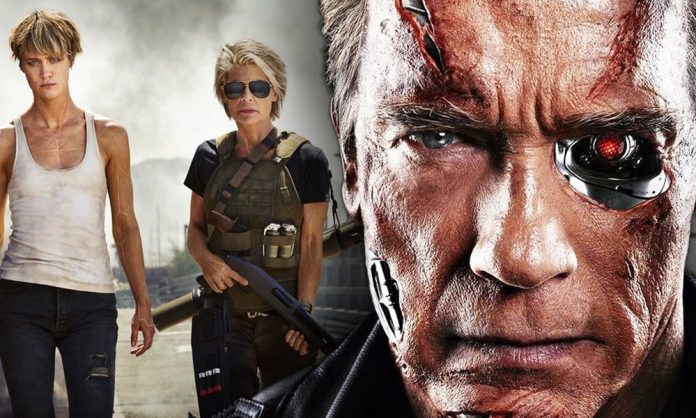 Schwarzenegger shared a brief video on social media revealing that the first trailer for upcoming revival will debut at 9 a.m. ET on Thursday, May 23, providing fans with the first official continuation of the iconic series.

Little is known about the upcoming sequel, though it has been confirmed to ignore all but the events of the first two films, 1984’s The Terminator and its 1991 sequel Terminator 2: Judgment Day, both directed by James Cameron, who returns to produce Dark Fate. Original series star Linda Hamilton also returns to reprise her role as Sarah Connor, last seen in Terminator 2 and providing a small vocal cameo in Terminator: Salvation.

Star Wars: The Rise of Skywalker Gets a Cool 16-Bit Trailer