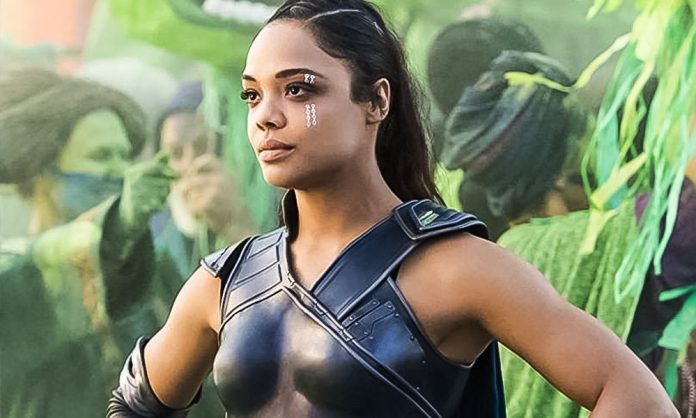 According to Thor Ragnarok star, Tessa Thompson, a fourth Thor installment has already been pitched.

Thor did not get off to the most blockbuster start, but the franchise’s latest effort, Thor Ragnarok, certainly captured the imagination, and delighted fans and critics around the world.

The future of characters like Thor in the Marvel Cinematic Universe beyond Avengers: Endgame isn’t quite clear at the moment. Fans of the Asgardian will be delighted to hear that Thor 4, directed by Taika Waititi, has been pitched. In a recent interview with LA Times, Tessa Thompson said:

If a fourth Thor film does go ahead with Waititi at the helm, it would likely release late 2021 at the earliest.