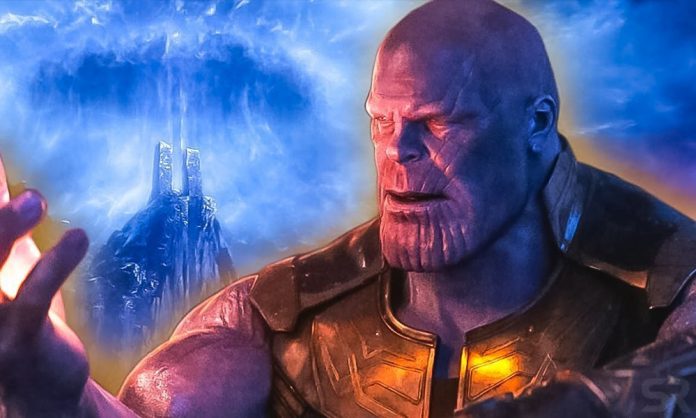 The newly-released Endgame TV spot is composed of previously-released footage, but it includes never-before-heard dialogue of Thanos defending his decision to decimate half of life in the universe. Thanos ends his narration by calling to Earth’s Mightiest Heroes, saying “let’s finish this.”

However, while there’s no visual context for his speech, I believe there’s a good chance that this takes place during his big battle with the heroes.

Watch the video (via The Marvel Wave) below:

While it’s largely believed that Thanos will no longer be a key figure in the MCU after Avengers: Endgame, thanks to his strong ties with The Eternals, many are hoping this won’t be the last time fans will see him in the franchise.

(Tessa Thompson Reveals ‘Thor 4’ Has Been Pitched To Marvel)