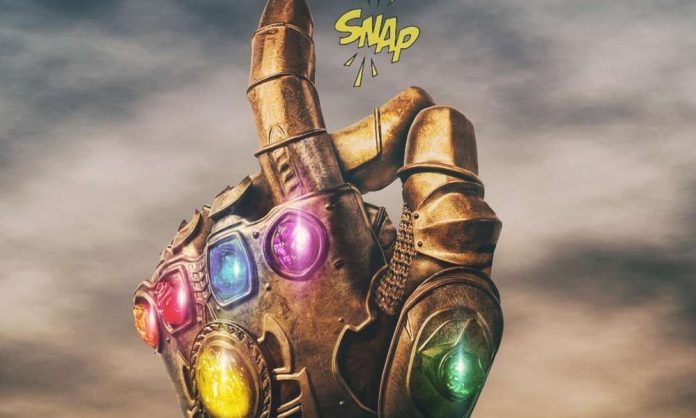 The snap of the Infinity Gauntlet (The Decimation) was the most devastating blow Thanos dealt to the Avengers and a climax in which the villainous Thanos wins. As it turns out, though, the snap originally wasn’t going to happen until Avengers: Endgame.

“We had so much story in those early drafts of Infinity War that, if anything, we thought we maybe shouldn’t do the Snap until the end of act one of Endgame,” co-writer Stephen McFeely told Empire.

But for MCU head Kevin Feige, ‘The Snap’ wasn’t just the ending of Infinity War – it was the ending he wanted to build to for so long. “We talked about that ending for years and years and years,” he told Empire. “It was the reason to adapt Infinity Gauntlet. What was the most shocking thing we could do? End the movie with The Snap.”