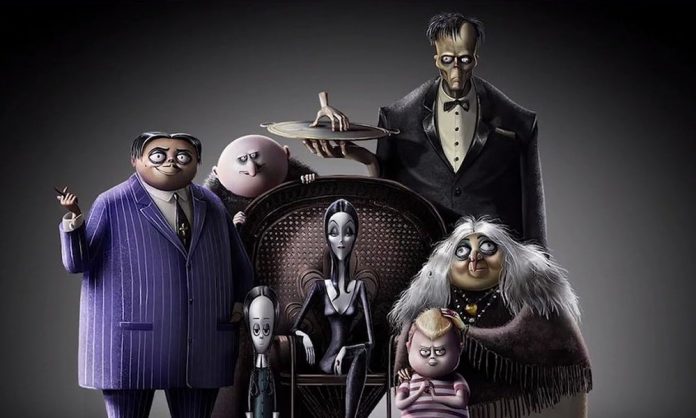 The Addams Family reunites in a new poster for the upcoming animated feature.

The new poster features the eccentric family in all their delightful glory, including Morticia seated at the center flanked by Gomez, Uncle Fester, Wednesday, Pugsley, Lurch, Grandmama, and Thing. The animated style is a unique take on the characters but seems to retain the iconic facial features of the family with a touch of exaggeration, and you can check out the new poster below.

When IMDB shared the photo on its Facebook page, it also confirmed that the first trailer will arrive on April 10. It won’t be long before fans of this decades-long franchise get a chance to see them on the big screen.

This will be the third time the family has been adapted for the big screen, though both the previous times were back in the 1990s via director Barry Sonnenfeld’s The Addams Family and Addams Family Values. The family has dominated both classic TV, animation, and live-action, and here’s hoping their latest foray in theaters will be just as successful.