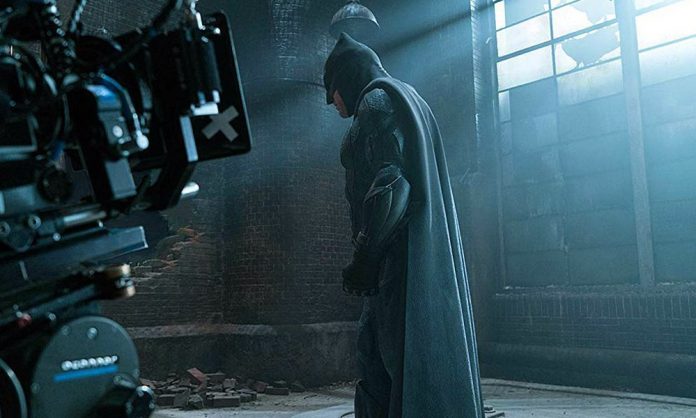 The Batman director Matt Reeves believes production on the film will begin at some point near the end of the year. During an impromptu Twitter Q&A filled with Batman-related questions and writing tips, Reeves revealed when filming is expected to begin on the movie.

On his official Twitter account, Reeves fielded a fan question asking about The Batman’s production status. According to the director, he thinks the cameras will be rolling shortly before 2019 comes to a close.

Reeves continued answering questions throughout the night, including citing 1974 neo-noir thriller Chinatown as an inspiration for the film and claiming to have watched it “for the one-millionth time” before writing. He also reaffirmed his love for Darwyn Cooke’s Batman: Ego when a fan thanked him for mentioning the book previously.

While this hasn’t been confirmed by Warner Bros., the timetable still makes a good deal of sense. The studio didn’t date The Batman until recently, after Reeves had cracked the story and turned in the latest draft of his script. It would appear that summer 2021 slot is one the creative team is comfortable about hitting, and now it’s all systems go.