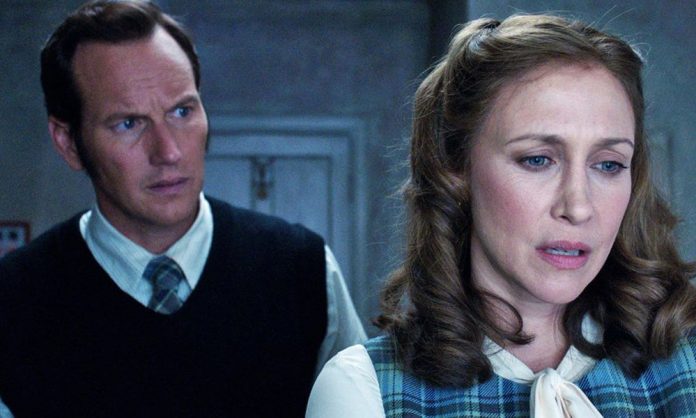 The logo for The Conjuring 3 has been revealed by the film’s director Michael Chaves.

Posting on his website, Chaves has revealed what will likely be the logo for The Conjuring 3. Neither Warner Bros. or New Line Cinema have released official confirmation of the movie’s logo, but it’s likely legitimate since it comes from Chaves himself. The logo also seems to feature the same font and style as the previous films, so it’s safe to assume this will actually be the film’s logo.

In short, while The Conjuring 3 won’t release until 2020, the spinoff Annabelle Comes Home, will premiere later this year.