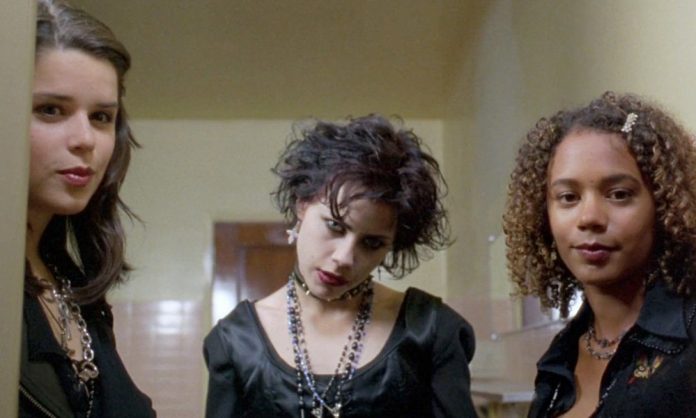 Blumhouse is officially moving forward with a reboot of the cult classic, The Craft, as the studio recruits a female director.

We’ve known that a reboot of The Craft has been on its way for years now, with numerous rumors flying only to later be disregarded. The latest information on the project comes to us courtesy of Deadline, and is perhaps the most encouraging news to date. Columbia Pictures and Blumhouse have just signed Zoe Lister-Jones to write and direct the reboot.

The Craft, which was released twenty-three years ago, centered on Robin Tunney’s Sarah, a newcomer to a Catholic prep high school. She would fall in with a trio of outcasts, led by Fairuza Balk’s Nancy, who practice witchcraft and end up conjuring spells and curses against those who’ve wronged them.

Columbia is set to co-finance The Craft with Blumhouse, with Jason Blum producing the film alongside Douglas Wick and Lucy Fisher’s Red Wagon Entertainment.

Released in 1996, The Craft starred Robin Tunney as Sarah, Fairuza Balk as Nancy, Neve Campbell as Bonnie and Rachel True as Rochelle. The film was directed by Andrew Fleming from a script by Peter Filardi and Andrew Fleming. Despite only earning $24.8 million at the box office, The Craft has gone on to become a cult classic.