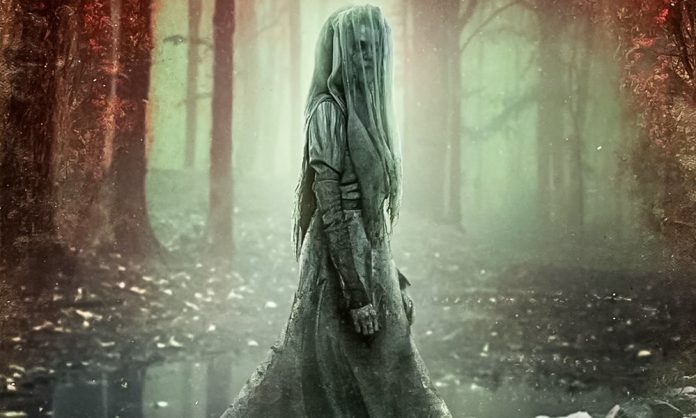 “The Curse of La Llorona” will make a solid $25 million debut at the domestic box office, leading a quiet Easter weekend before Marvel’s “Avengers: Endgame” hits theaters on April 26.

“La Llorona,” playing in 3,372 theaters, was a hit with hispanic audiences. The film accounted for nearly 50% of ticket sales. The R-rated film, budgeted at only $9 million, marks the directorial debut of Michael Chave. He will next helm Wan’s “The Conjuring 3” at Warner Bros.

Overall, Easter weekend is looking bad in comparison to last year’s Easter weekend (down 22%). It’s also the worst Easter frame since 2005. Box office observers feel the low numbers are simply a result of fans holding out for the “Avengers” next weekend. This also may have also accounted for “Captain Marvel’s” rise over the weekend. The $6 million total, a surprising increase week to week, puts the superhero blockbuster near the $400 million mark.

Meanwhile, Warner Bros.’ “Shazam!” is holding strong in second place with a $17.2 million outing. The Zach Levi starrer has now collected $120 million in the U.S.

Also opening this weekend is Disney’s “Penguins” doc, which is expected to haul in $3.5 million.