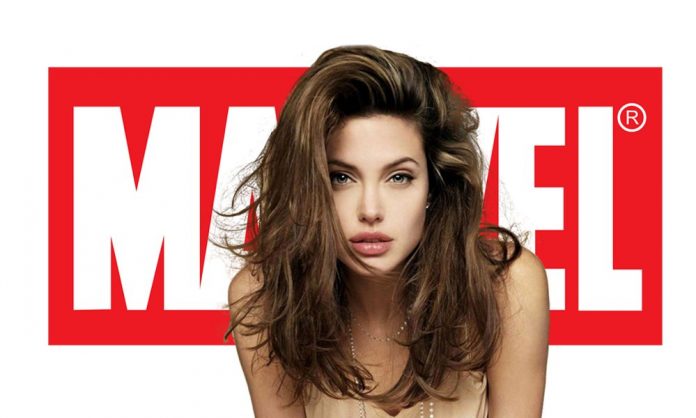 Angelina Jolie may be heading to the Marvel Cinematic Universe to star in The Eternals.

According to The Hollywood Reporter, Angelina Jolie is in talks to star in the upcoming Marvel Studios film. It is unclear exactly what role she would be playing, but this would make her the first cast member to officially join the film. This will be Jolie’s first comic book movie, and her decision to jump aboard the MCU comes after recently working with Disney again on Maleficent: Mistress of Evil.

The Eternals were created by Jack Kirby in 1976 after he returned to Marvel Comics following a stint with DC Comics. While at DC Comics, Kirby created the New Gods, but the comics were canceled before Kirby could resolve all of the plots he had in place. The Eternals was thematically very similar to the New Gods but also failed to find its audience and was canceled before Kirby could finish his story. While the group might not be as well-known amongst casual Marvel Comics fans, those tied to the MCU have argued that that’s exactly why they’re perfect for the film world.

The Eternals will be directed by Chloe Zhao, with production expected to begin later this year.