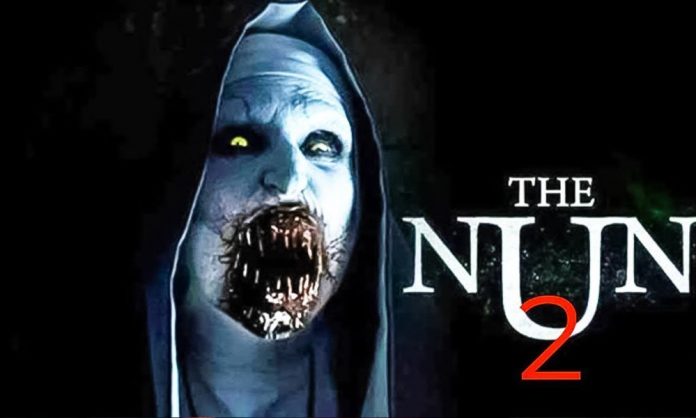 The Nun hit theaters last year and ended up as the highest grossing film in The Conjuring franchise with a $365 Million worldwide haul, so it should come as no surprise that a sequel in The Nun 2 would be on the cards.

As The Conjuring franchise prepares for its next spin-off film in this summer’s Annabelle Comes Home, producer Peter Safran has confirmed that a sequel to last year’s spin-off The Nun is currently in development.

During a recent interview, Safran was asked about the possibility of The Nun 2. Here’s what he had to say about it: “I think there is an inevitability to another Nun movie. We have a really fun storyline for that teed up, so I think that that’s the next one that will be written.”

In the meantime, we have The Curse of La Llorona set to hit theaters April 19th and Annabelle Comes Home on June 28th. On top of that, we also have a third Conjuring film set for 2020 and yet another Conjuring 2 spin-off, The Crooked Man – which currently doesn’t have a planned release.

(WATCH: Dark Phoenix: Jean Grey Has a Dark Side in First TV Spot)