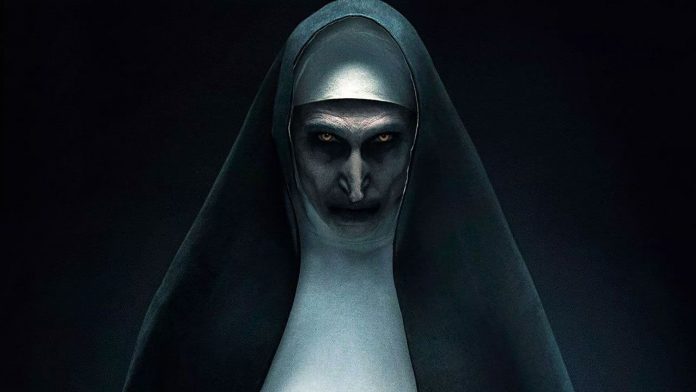 It was recently announced that The Nun 2 will be heading into production with the recent hire of Luke Cage writer Akela Cooper to write the script for the next installment. Bringing her onboard The Conjuring Universe will make her the first female screenwriter to join the franchise.

Cooper is no newbie to the thriller and horror genre. She is known for penning the American slasher film directed by Gregory Plotkin Hell Fest and is also respected for her work in the highly popular TV series American Horror Story. Cooper is currently the executive producer for the upcoming Netflix horror series Chambers, which will star Uma Thurman and Tony Goldwyn.

The Conjuring Universe has brought in a total of $1.57 billion at the global box office. Last year’s release of The Nun, a spin-off of 2016’s The Conjuring 2, was their highest grossing film in the series earning over $365 million worldwide. Looking to hit a new benchmark, it was only expected that a sequel would be in the works.

Although The Nun 2 does not have an official title as of yet, it will be produced by Wan’s Atomic Monster and Peter Safran’s The Safran Company.