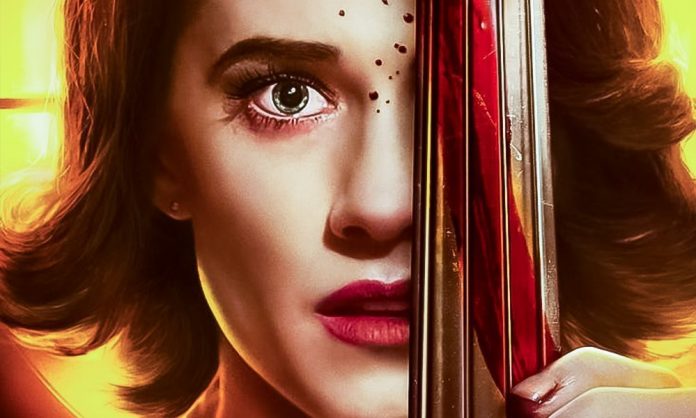 Netflix released the trailer for The Perfection. Directed by Richard Shepard, the horror thriller stars Get Out actress Allison Williams.

In The Perfection, Williams stars as a musical prodigy named Charlotte. She becomes obsessed with Lizzie, the new star musician at her former school.

The trailer opens with Lizzie and Charlotte walking in an abandoned stretch of wilderness. Lizzie’s freaking out, certain that something is wrong with her. And she’s right—because just a few seconds later, the skin on her arm starts popping up, crawling with bugs just beneath the surface. She even barfs bugs!

The Perfection appears to be genuinely terrifying. If the film itself carries the same suspense as the trailer, then The Perfection will surely be a spring hit for Netflix.