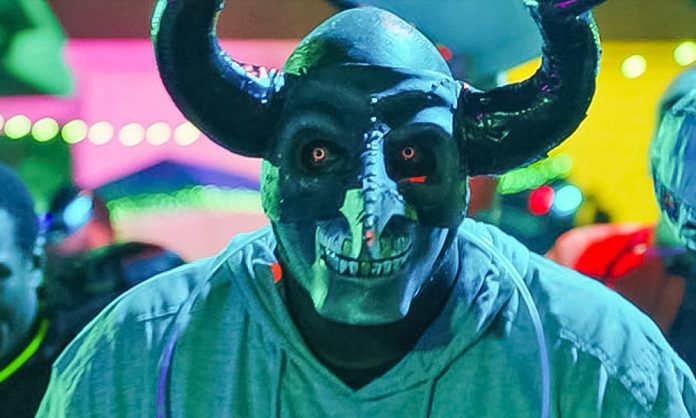 The fifth installment of The Purge film franchise has received a release date of July 10, 2020.

Series creator James DeMonaco will be writing the fifth film, with Blumhouse and Platinum Dunes producing. DeMonaco has written all four of the previous Purge films and directed the first three. However, according to DeMonaco, the fifth film could be the last in the series.

The film series takes place in a world where citizens are free to commit crimes for a twelve-hour period. The most recent Purge film, 2018’s The First Purge,served as an origin story for the annual eponymous event. While most of the films in the series have been met with mixed reviews, the four installments collectively made $456 million worldwide.

The fifth Purge film doesn’t currently have a title or director. But release date is July 10, 2020.